From 2012 to 2014, I helped La Ruche Qui Dit Oui to create a brand new experience for their users. I was the lead frontend developer and the only one at the beginning of the refactoring, and was then joined by a team of very good web developers hired by La Ruche Qui Dit Oui.

Working for a project trying to convince people of the benefits of local food in a very friendly parisian start-up was a pleasure.

My firsts missions were to compare the tools available at that time and to choose the technologies we were going to use in the front-end.
After choosing the tools (Backbone.JS / Marionnette.JS / Sass), I started implementing the firsts responsives designs made by their designer. Later on I worked with the front-end team we created on all the aspects of the site, from the subscription to the selling process…

The main challenge of this mission was to make a new website from scratch that had to have the same features as the existing one with tight deadlines. Working in collaboration with the back-end team (Symfony2) on finding the good balance on the amount of information to put in each and every API endpoints was another nice challenge.

Two years later, the website is still improving thanks to the continuous work of La ruche qui dit oui developers and is now in use by thousands of users in five europeans countries. 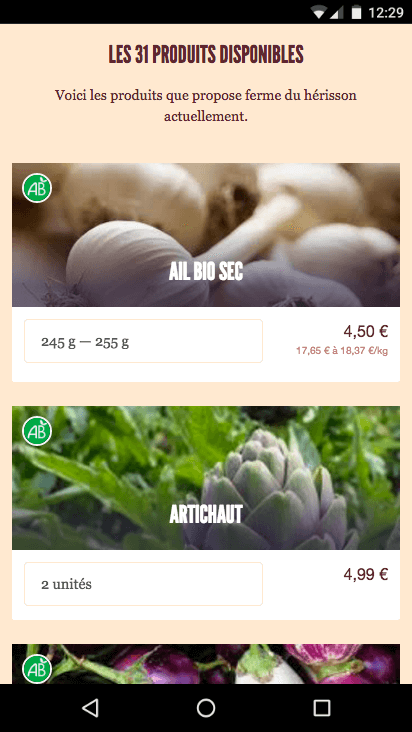 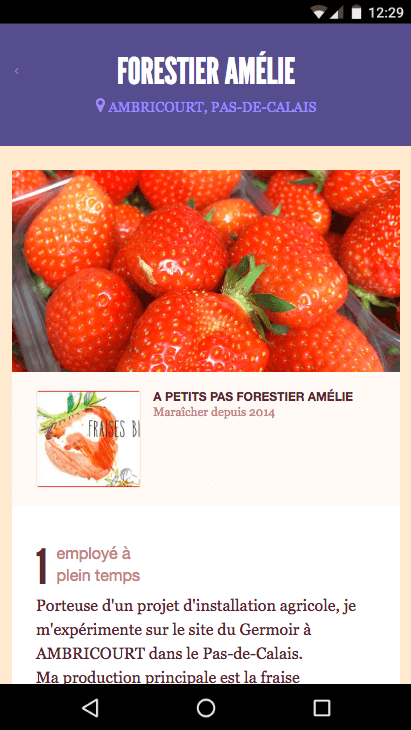 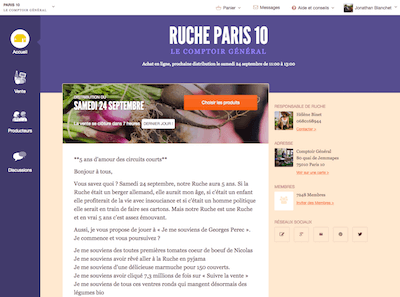 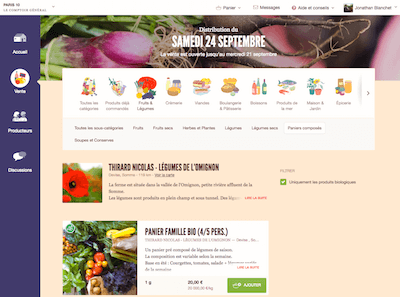